Labeling Loopholes: Do You Know They Help Sneak Sugar Into Your Food? 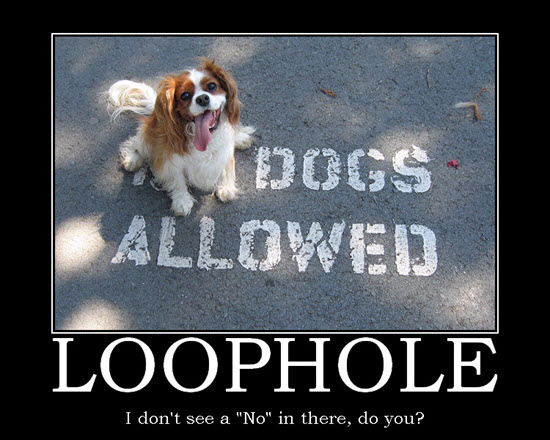 Let”™s use this post on labeling loopholes to cover three of them. The first is glycerin.

So what? Maybe you haven”™t heard of it or haven”™t paid much attention to it, but it”™s used as a sweetener. It”™s in many foods — including about 99.999% of the food bars that are so convenient and far too numerous to name individually. It”™s always in the ingredient lists because the FDA insists, but that”™s where the disclosure seems to end.

Things may get fuzzy once you check the nutrient counts. If you were ever geeky enough (yes, that would describe me) to do the arithmetic and calculate the calories of fat, carbs and protein in a glycerin-containing food bar, you might notice a discrepancy between the carb numbers you calculated and the label count of carbs per serving. According to Mendosa.com”™s Diabetes Update, about half the glycerin-containing bars that were tested were off in their nutrient counts.

Why is that? Glycerin/glycerol doesn”™t fall into the reported categories. Strictly speaking, it”™s not a carb, not a protein, not a fat, so it doesn”™t have to be counted in with any one of them.

What that technicality allows the product developers and packagers to do is make claims on the label, such as “low carb” or “no carbs”. They can say “low sugar” or “sugar-free.” The claims are considered true because glycerin isn”™t any of those.

But it”™s definitely a sweetener — and often high on the list of predominant ingredients. The product developers know that, of course, but some are willing to keep consumers in the dark because it might limit sales if everyone understood how much sweetener they were getting in the bars. Don”™t be fooled.

A second labeling trick is how sugars are placed on ingredient lists. Several bars use a variety of sweeteners and list each of them separately. (I”™ll blow the whistle on Cliff Bars because I”™ve counted between 9 and 13 different sugars on their labels. At last count, there were no exceptions.)

This practice may encourage the “casual” label reader to skip over many of the sugars (such as “cane juice”) or simply remain unaware of how much sugar is in the bar as a whole. If all the sugar in the bar came from the same source, it would have to be first on the list as the predominant ingredient. Separating the sugars prevents that.

Here”™s another labeling trick, although it”™s not really about nutrition.

Does anyone besides me remember the “large economy size”? You may already have noticed that unit prices on large sizes are sometime higher than on smaller sizes. Shoppers who are hurried or shopping with young children may not bother to check the unit pricing. They buy the large size because they need that quantity and also — out of cultural habit — expect the larger size to be a better value.

Product developers are paid to know all of these things and help food companies take advantage of it (and us). The only way to prevent it is to remain aware.