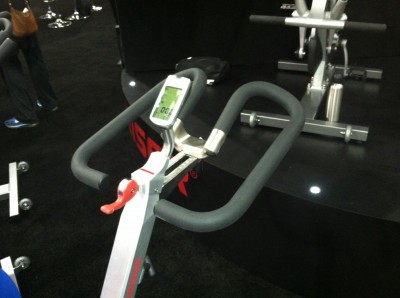 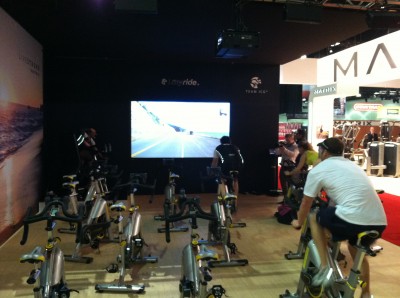 The “Heads Up Display” of student's performance data (watts, calories, cadence, HR, etc…) from Performance IQ looks like a fascinating addition to any club or studio. While not for everyone, the competitive element it introduces can make for a very exciting and motivating class experience.

But I had felt Performance IQ it was missing a few things:

All of that has changed now that Performance IQ is partnering with ZingFit who has a full-featured management system system for cycling studios. The beauty of this partnership is how well they compliment each other's service

Listen to the Podcast below it hear all the details.

Here's part two of It Isn't Staying Green from ... END_OF_DOCUMENT_TOKEN_TO_BE_REPLACED