Save your form/position/technique cues until later in class. 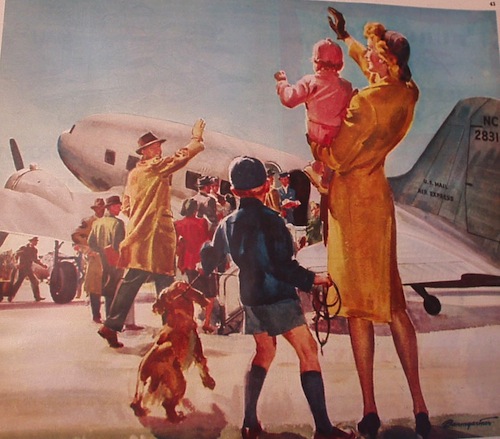 With any luck I might get to your class in 2015

I did a ton of traveling this past year. Visiting studios where I've been brought in to troubleshoot issues, attended multiple conferences (IDEA/IHRSA/WSSC) and I have lost count of how many dozens of classes I've taken as a participant in 2014.

When I take a class, as a consultant or participant, I pay attention to things many other's don't. Take for example Instructor cues directed at correcting form/position/techniques... they almost always come at the very beginning of class, during her/his initial introduction - never to be heard again.

Which is exactly the wrong time IMO > let me explain why.

Think about the last time you walked into a party, an important meeting or a new class at school. There's a good chance that you were consciously aware of your body language as you entered the room, right?

You want to project confidence, so you stand up straight and tall and walk with purposeful steps. Your chin is lifted and your gaze is focused across the room, not (hopefully) down at your feet.

Perfectly natural as most of us want to make a good first impression, when we meet with new or important people.

When we sit down in these situations, we tend to stay near the front edge of the chair. We smile and continue to display strong, erect posture while seated, that is as long as we stay focused on it.

Conversation requires us to concentrate on things other than what we look like. Over time we may tend to relax. When we do, we will start to soften our posture, drop our head & shoulders, slide back into the chair and slump slightly, rounding our once flat backs.

The same process occurs to the participants in your class.

The start of class is an exciting time for your participants. Riders maybe looking around at who's riding near them or watching the Instructor. Some will feel a touch of insecurity (how do I look on this bike?) that causes them to "preen" a bit when they realise others are doing the same and casting a critical eye on them as well.

In your next class watch for this, if you haven't noticed it already. You might see a few checking themselves out in the mirrors. Others are focused on the rider in front of them, as they try to appear disinterested - but many are and their body language gives them away. The first words you speak may cause a few to sit up a little straighter. Right now your class doesn't need any direction on form/position/technique.

Everything come crumbling down

I have to smile thinking back on family dinners when I was young. My dad was a stickler about not slouching at the table; "sit up Mac!" - my nickname - was a less than gentle reminder. It never came at the beginning when I was focused on looking like I was in the military, rather at some point later in the meal when I'd lost focus, interest, or was simply bored with the whole ordeal.

So when should you be cueing form/position/technique?

When you see that your class needs it. Pay attention to everyone during the recoveries. Are they reasserting themselves on the bike? Watch and you'll see this with many of your outdoor cyclists, as they gather themselves back after a hard effort. There's a lot of unspoken peer-pressure in a group ride and many cyclists have learned to fight through the fatigue and at least appear strong to those around them.

When you observe dropped heads, shoulders, elbows or rounded backs, this could be your cue to jump off and walk the room. I know for me personally, when the instructor is walking near me I will self-asses my form without them saying a word.

This is getting long so I'll save; When it is time to cue form/position/technique - what should I say? until next week.